Why mostly Trance and Techno? How did he start? Where does he come from? Why does he do what he does?

From early on a lover of Music. Joris started to play the piano when he was about 5 years old. Later encouraged by his parents to take lessons at a music school he discovered that that wasn’t his thing. The fact that musicschools ask to practice certain songs wasn’t his cup of tea.

Whilst growing up he also developed a passion for electronics and computers. By the end of the eighties he programmed his first pieces of software and tinkered around with an Atari 1040st running Cubase.

Nowadays we call that synthwave what he did. Hooking up a yamaha keyboard and record all kinds of music to these small tapes you might remember (my first sony)

Later when the first Intel Pentiums arrived he created music with the popular Fast Tracker 2 and released a couple of CD’s to lots of friends. Time passed by and he discovered Fruity Loops which is now FL Studio. Lots of tracks were made in that time.

At the time Joris left his parents house, Ableton Live was just released a couple of years earlier. He just loved this program, and still does to this day. The live aspect never gets old and the way music is made in an instant is great. Also to be able to perform live sets was a major benefit to him. At that time he performed and dj-ed under the name of DiFOCUS. Releases from that period are beeing mastered and slowly released.

At present, Expectaz loves to play around in the studio playing mostly dawless with hardware gear to jam away. In the end it’s all beeing recorded into Ableton Live.

Hope you enjoy the live sets and like to hear from you! 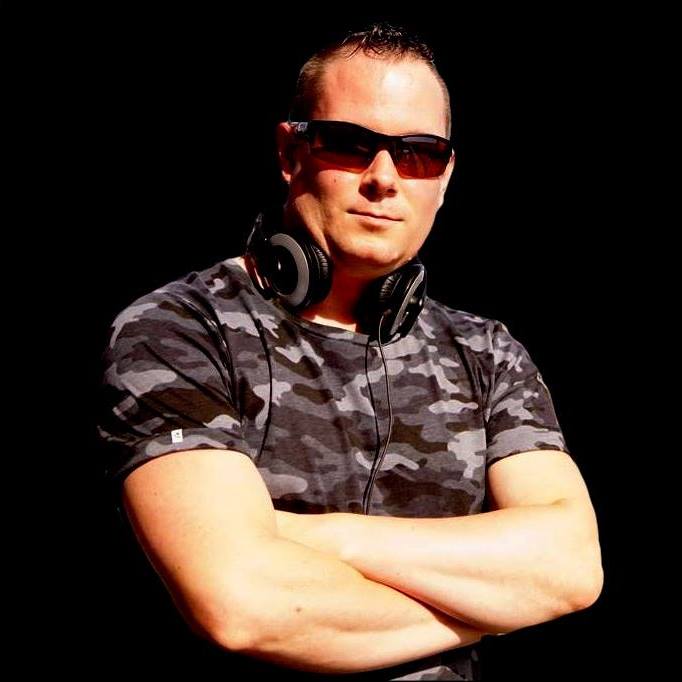